"Hmmmmmmmmm? Oh! Nice computer you got here! Can I have it?"


Mario Head is the floating disembodied head of Mario. He tends to eat a lot of things that make him hyper. He has the ability to divide by zero, allowing him to rewind time and erase certain events from the timeline.

After Mario died in the future, Luigi tried decapitating Mario and sending his severed head back to 1996, but a glitch made the head come to life and the body to grow a new head. The head then began to teach typing. 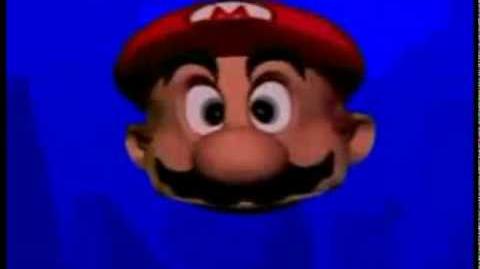 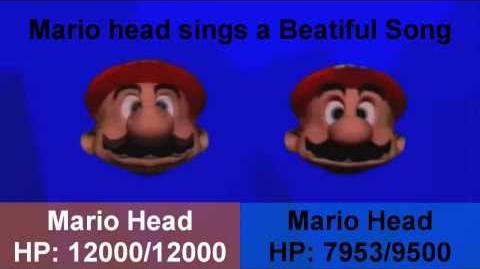 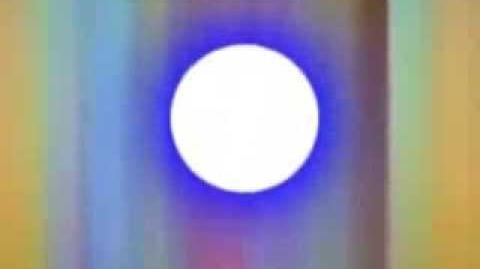 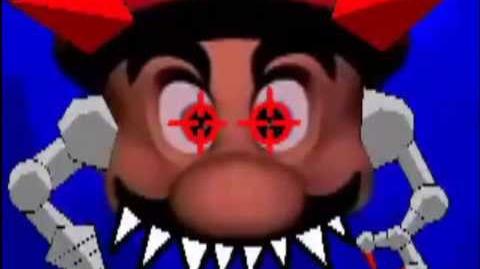 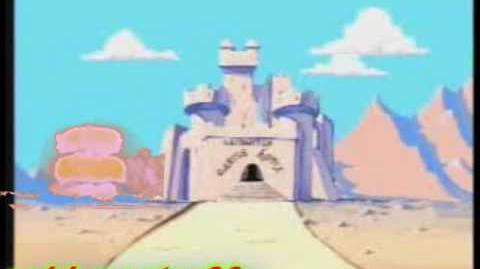 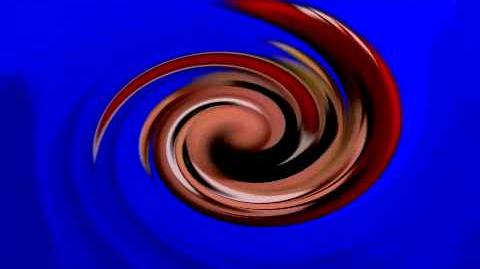 Mario Gets Attacked By THe Weegee Virus 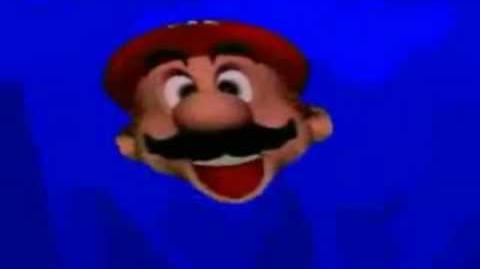 The Best Mario Head Video Ever! 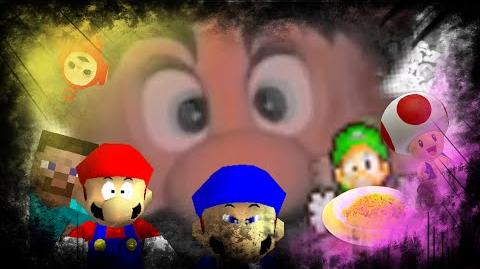 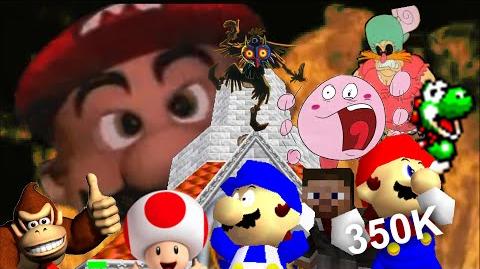 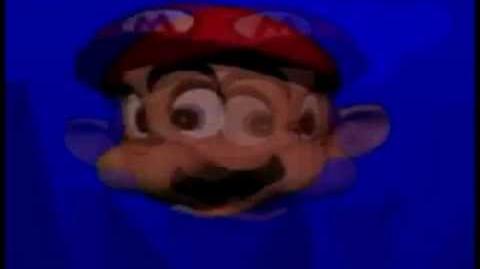 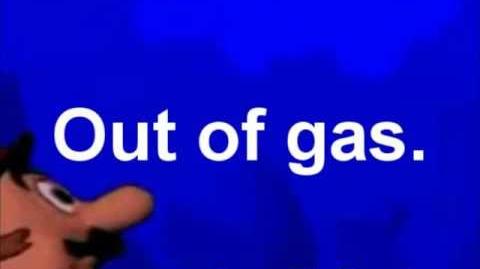 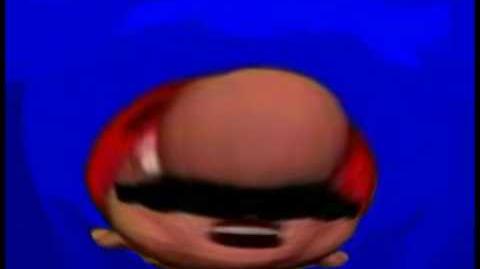 MARIO HEAD EATS TOO MANY MUSHROOMS 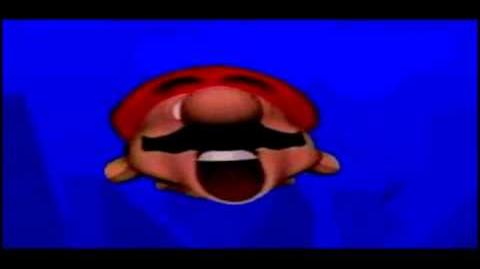 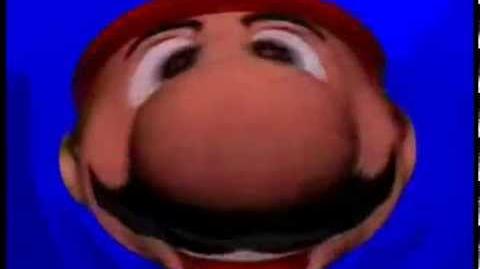 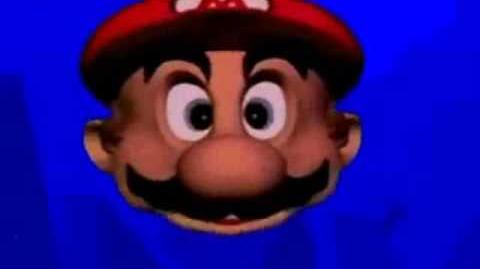 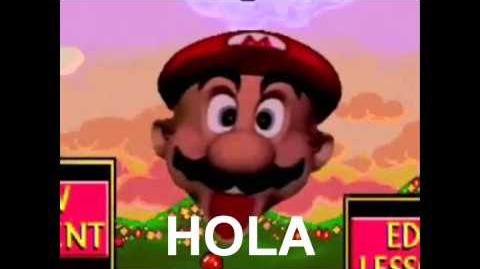 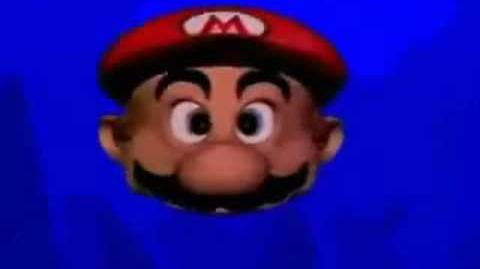 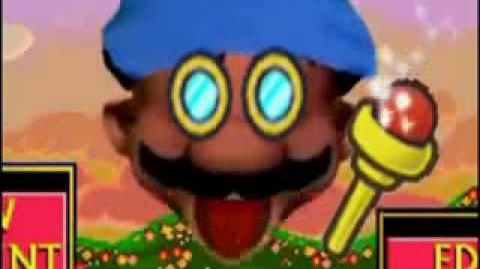 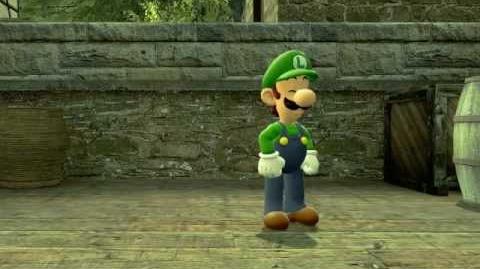 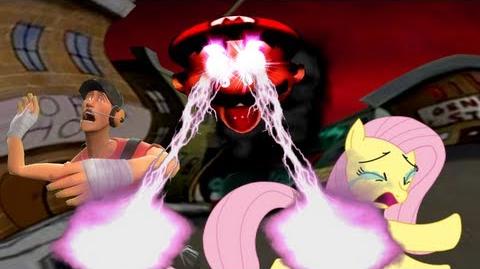 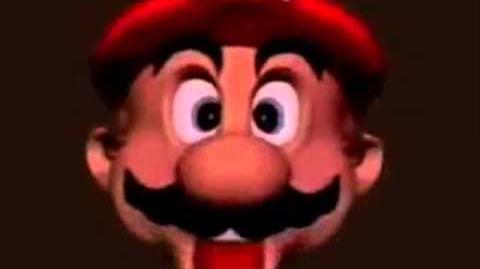 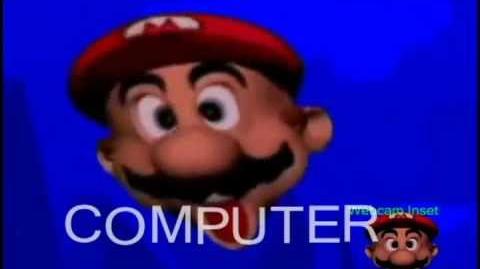 "The Evil Head will hear you... if that happens... it will start singing!"
-Rolf about Mario Head

Retrieved from "https://king-harkinian.fandom.com/wiki/Mario_Head?oldid=36718"
Community content is available under CC-BY-SA unless otherwise noted.